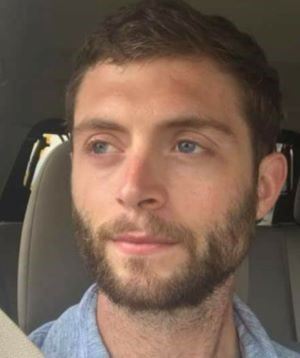 Akers, of Chesapeake, is described as roughly 6-feet-tall, 165 kilos, with brown hair, blue eyes and a beard. Police launched a picture of him.

Akers was final seen carrying blue hospital scrubs with no sneakers, and police say he should still be within the Ghent or ODU areas.

Akers reportedly wants fast medical consideration. Police are asking anybody who sees him to please name 911.

Stick with WAVY Information 10 on air and on-line for updates.