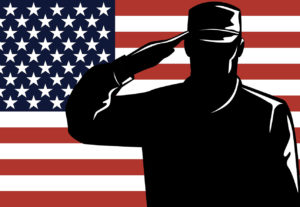 Bob was born April 30, 1936 in Rives, Missouri to Walter and Lona Barton. He spent most of his life within the Benton Harbor space and was a member of the Benton Harbor Excessive Faculty graduating class of 1955. Bob served within the U.S. Military from 1959 to 1965, and accomplished a tour in Germany with the rank of sergeant. He retired from the Cleveland, Ohio division of Volvo, (previously Clark Tools Co.) in 1991 after 27.5 years of service. He was a member of the NRA and preferred to observe pro-football and NASCAR racing on TV.

As a result of present well being protocols, non-public household providers with burial following at Coloma Cemetery shall be held at a later date.

Preparations have been entrusted to Duffield & Pastrick Funeral Residence, Coloma.